All of Me Loves All of You 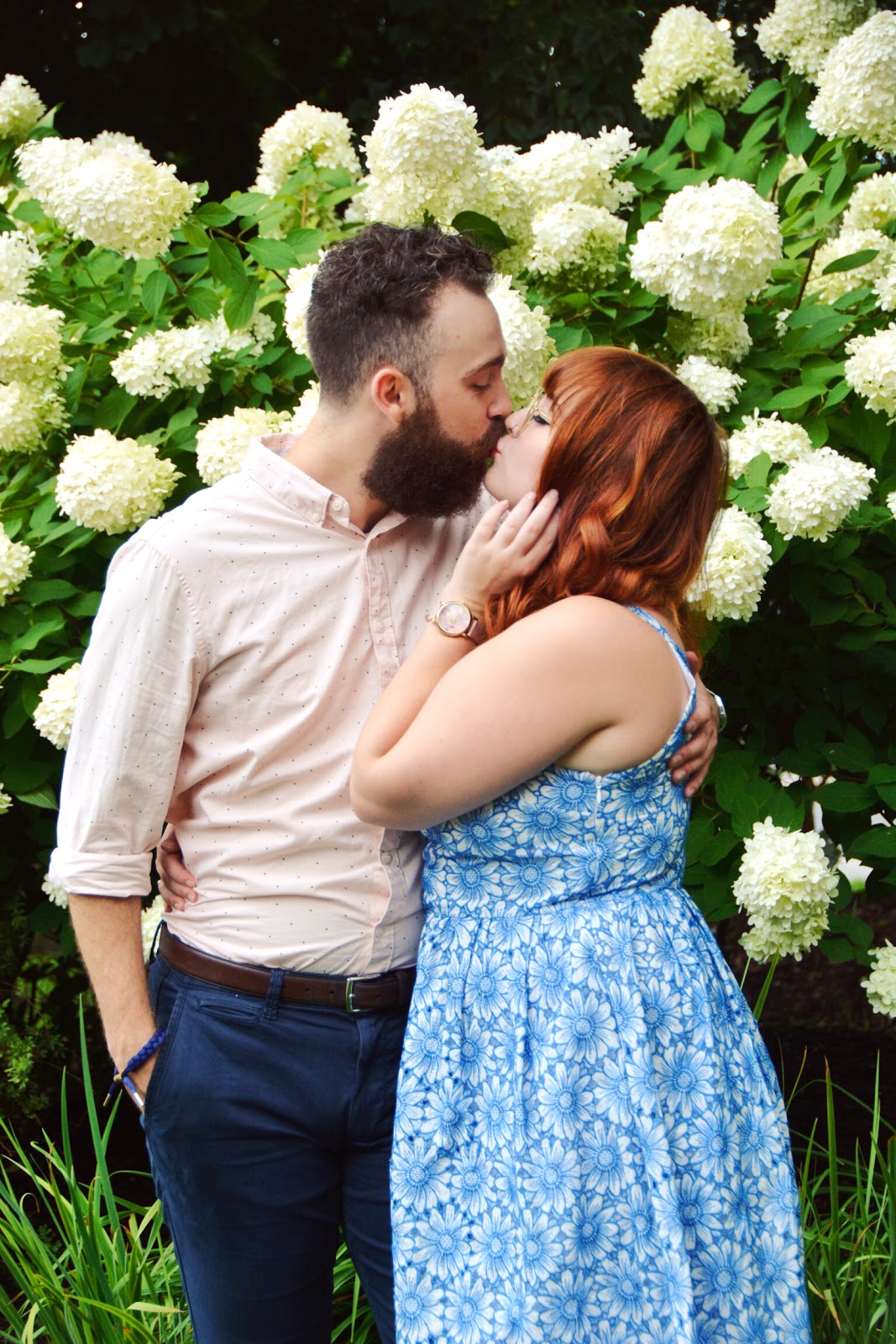 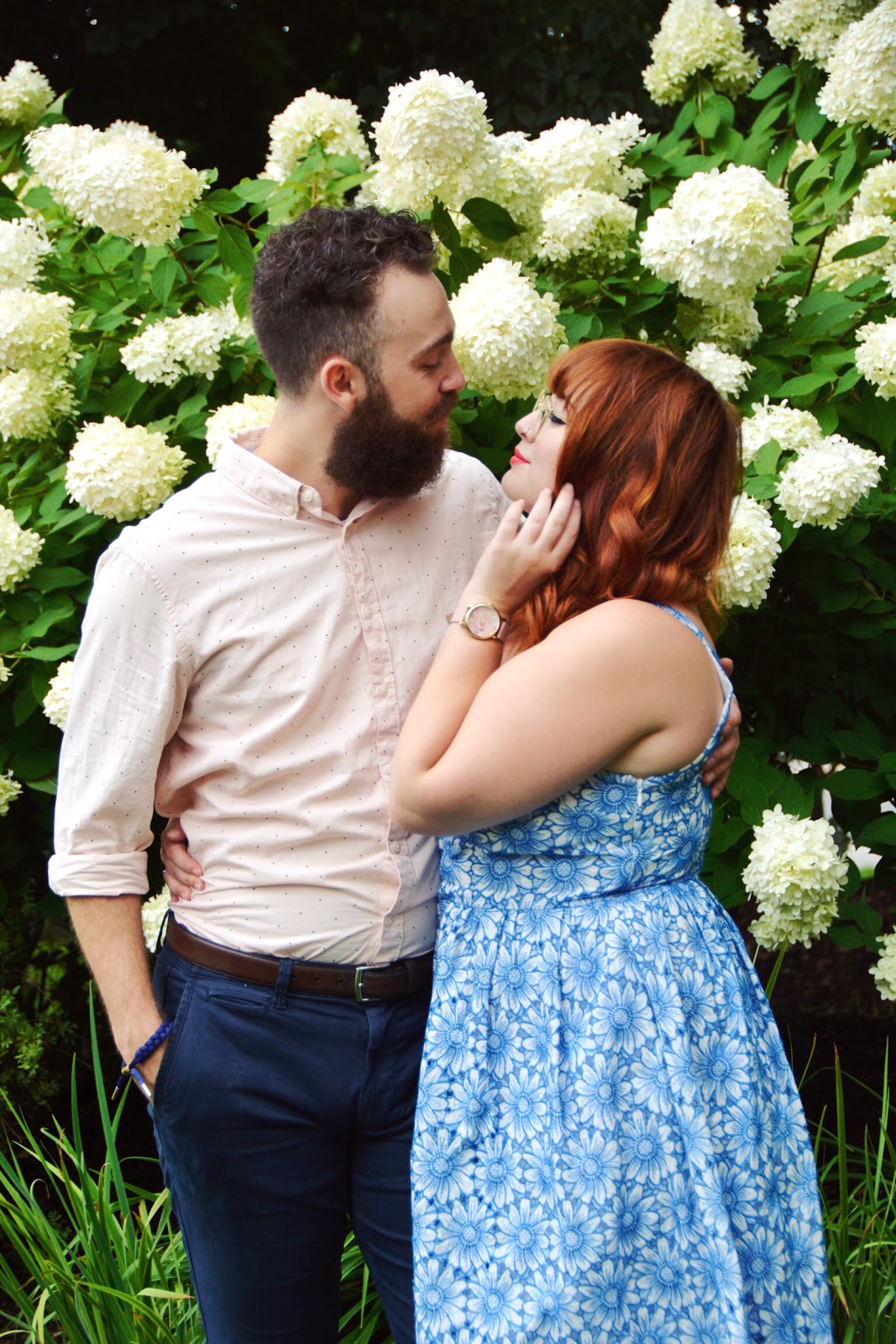 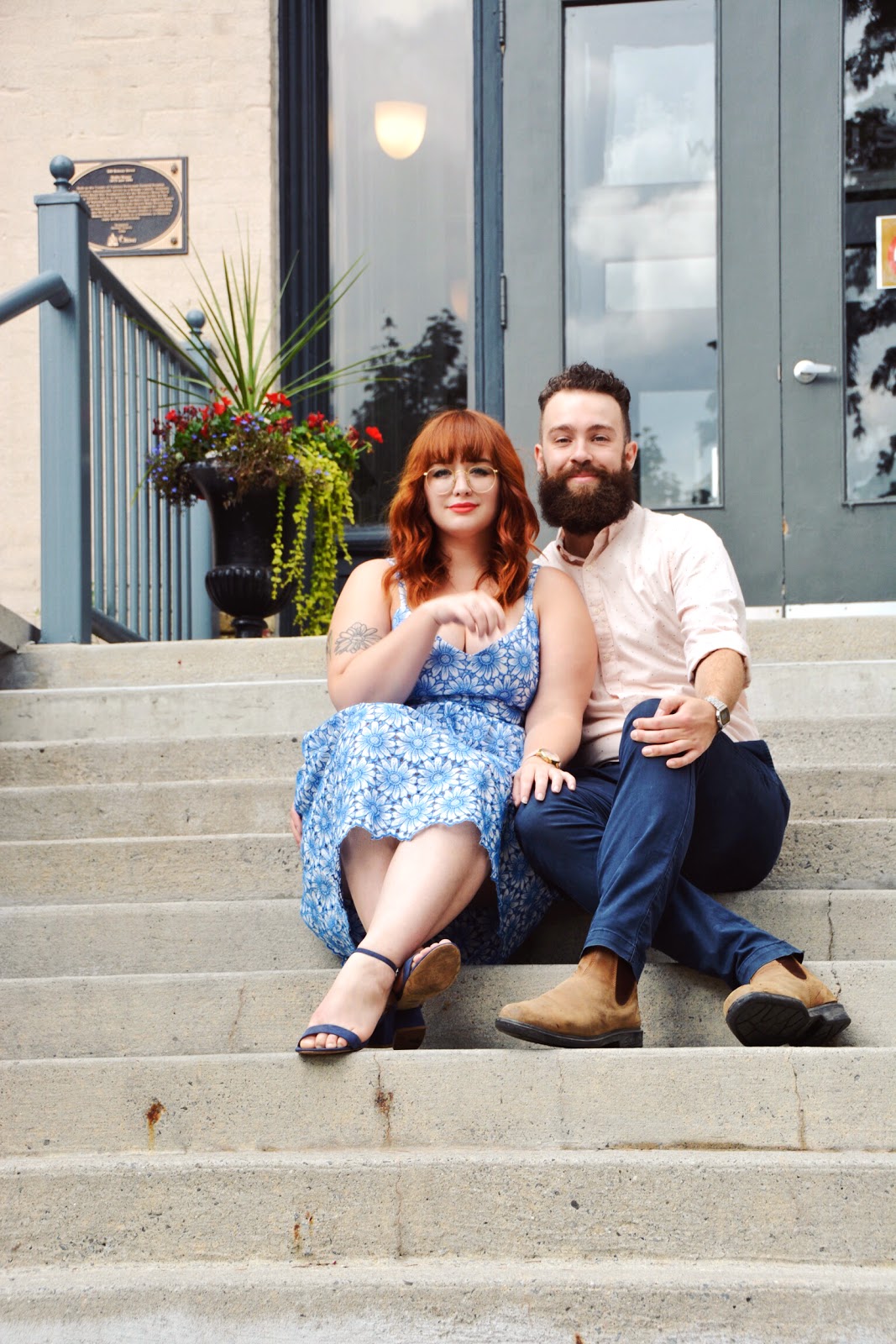 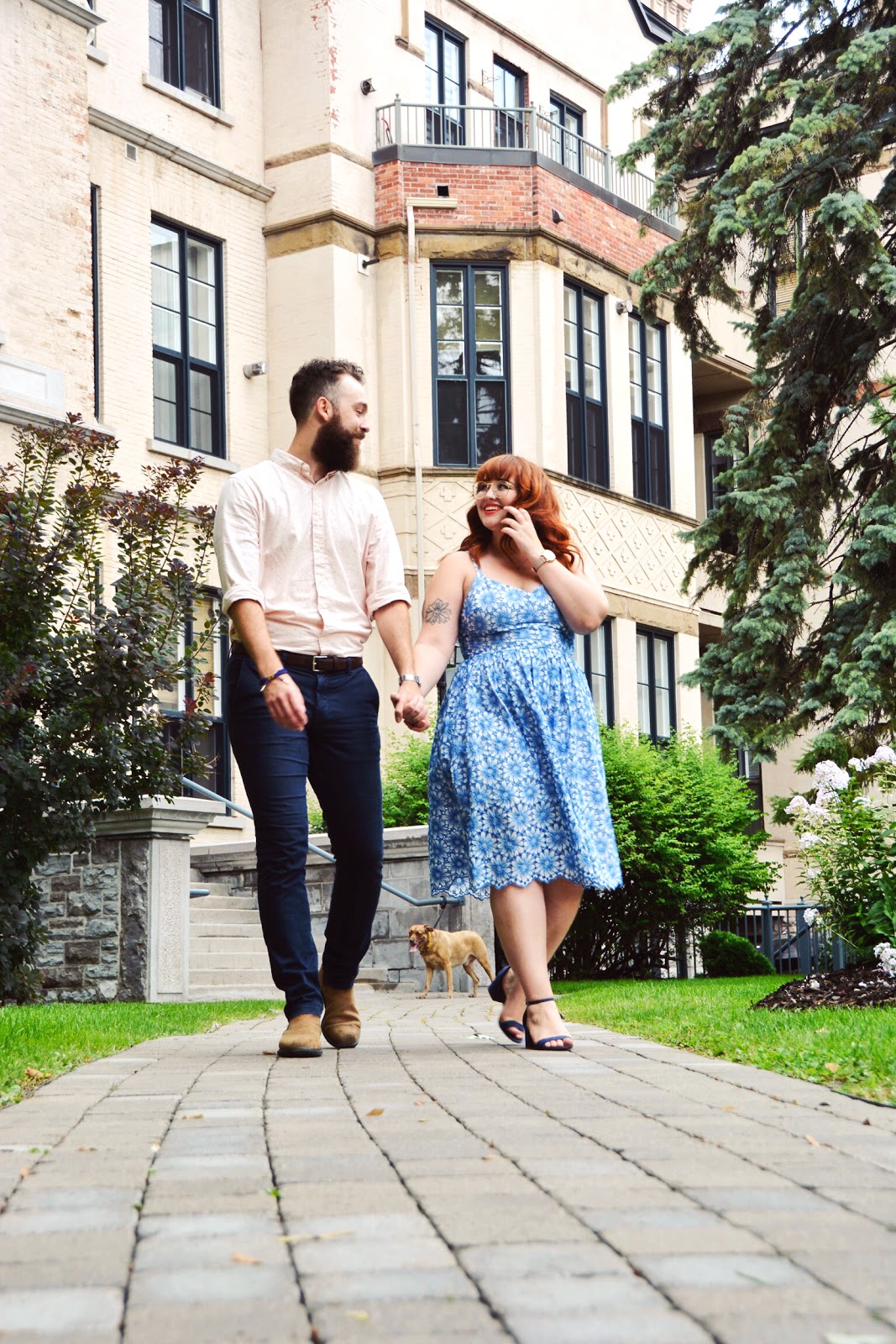 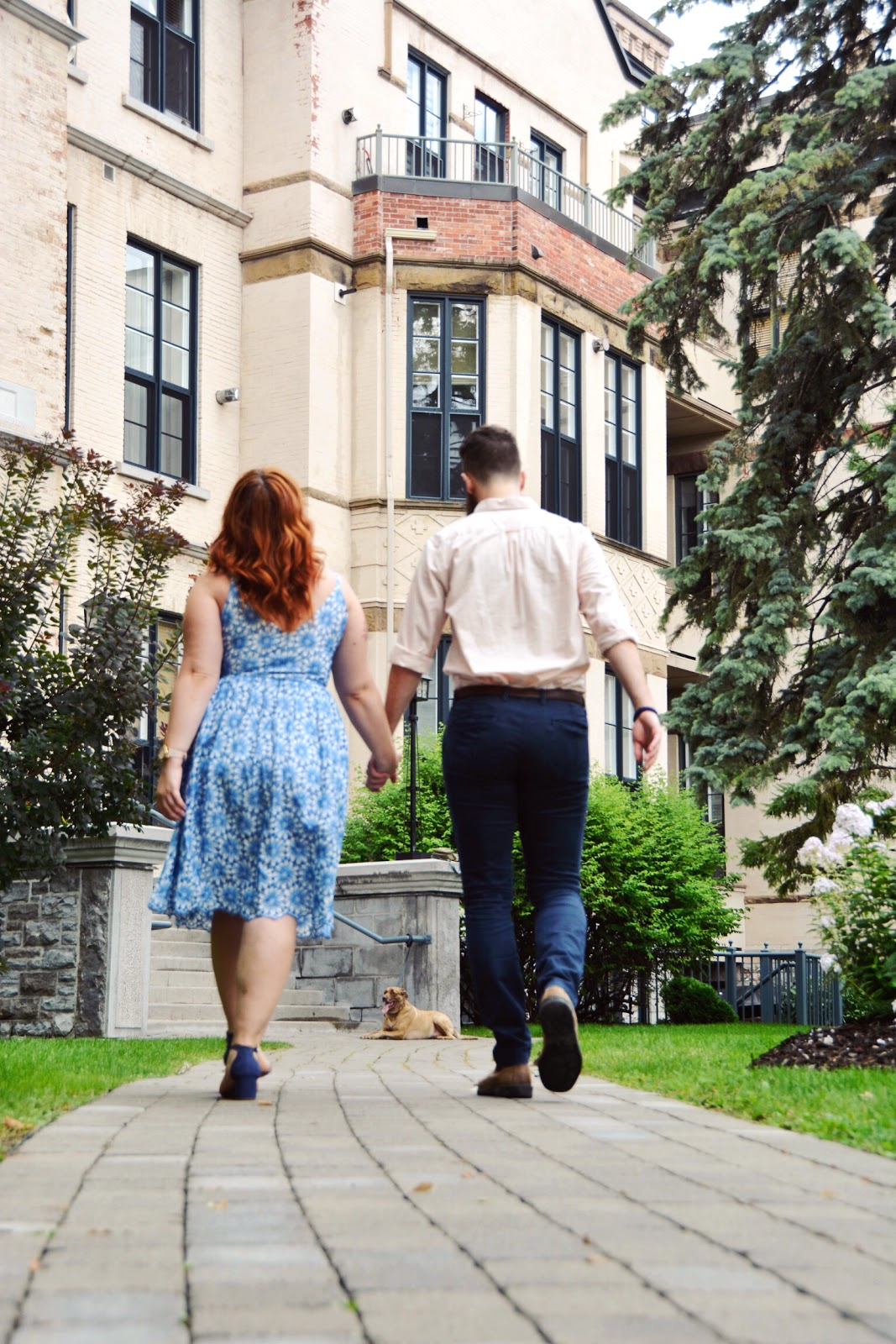 Hello loves! It’s finally, actually happened. Tim proposed and naturally I said yes! It was romantic and sweet and I wouldn’t want to be proposed to any other way. He had been in contacts with one of my good friends, and been planning it since March!

He had planned for us to do a family photoshoot with Goose. We had been shooting for about a half hour when we decided to switch locations. Tim said he would meet us there as he had to run back to the car for a minute. Once he returned goose came running up wearing a bandana. I knelt down to read the bandana which said “will you marry my dad?”
Once I turned around, Tim was down on one knee and asked me if I would marry him. Immediately I said yes without hesitation!

I’m surprised i didn’t cry but honestly I was just so happy and In shock to realize! I’ve already been looking online at dress styles and venues! I’m so excited to be a bride! Many more wedding themed posts coming here and on instagram, so keep a lookout on both platforms! 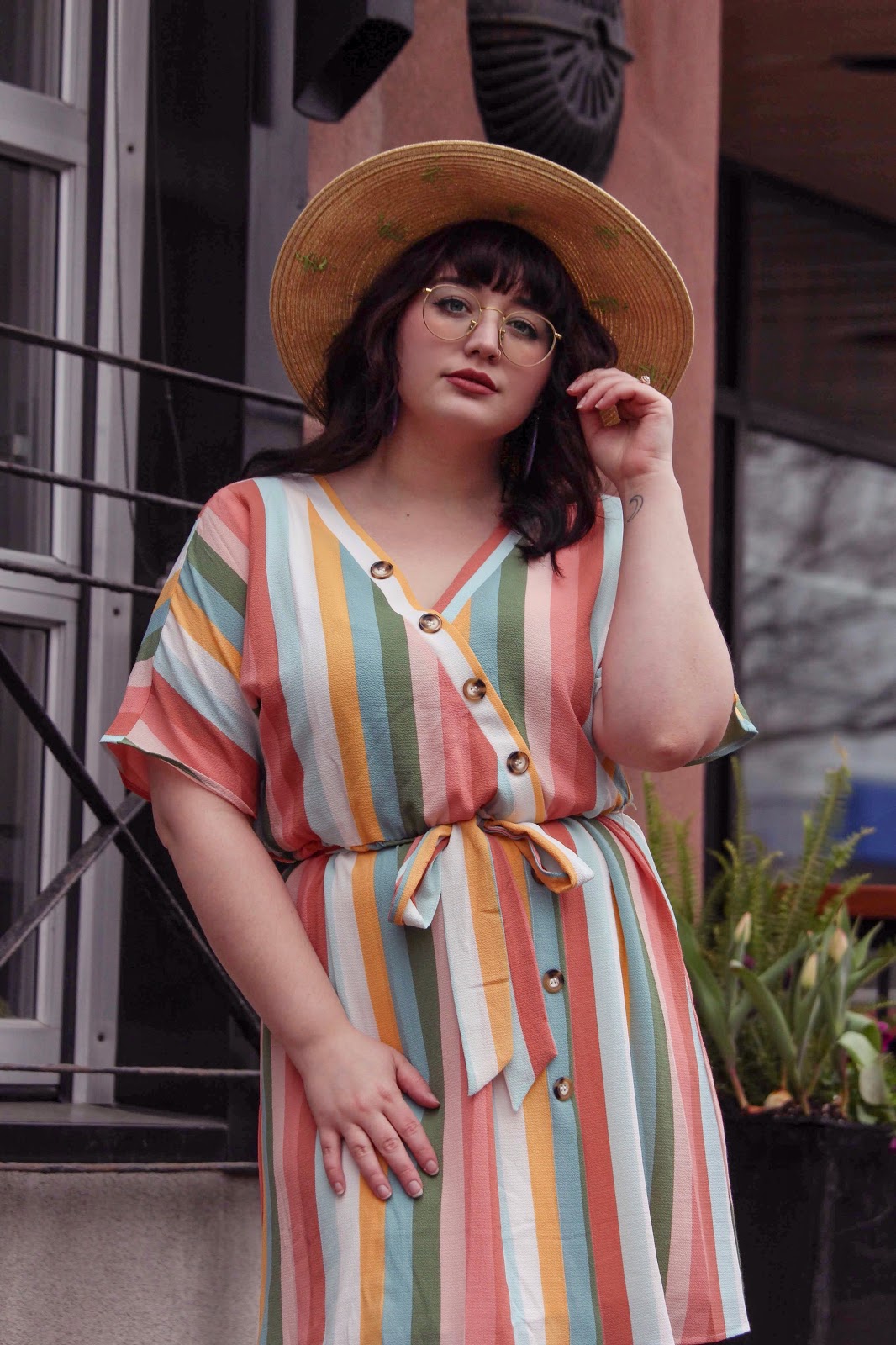 Whatever is Good for your Soul, Do That 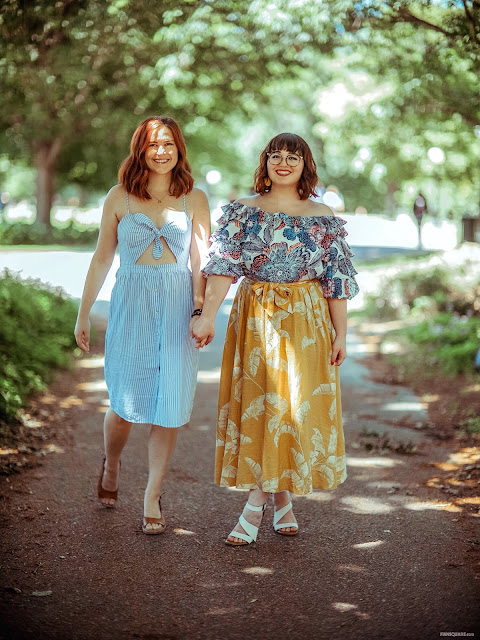